All Collections
Frequently asked questions
What is Fave?
How is Fave different to Facebook?

Imagine going back 10 years ago and being told that if you signed up for Facebook, they were going to collect a disturbing amount of information on you, manipulate your emotions, store your conversations, and try to control how you communicate with people online. Would you sign up? Would you let your kid sign up? I wouldn’t, and I don’t think you would either. 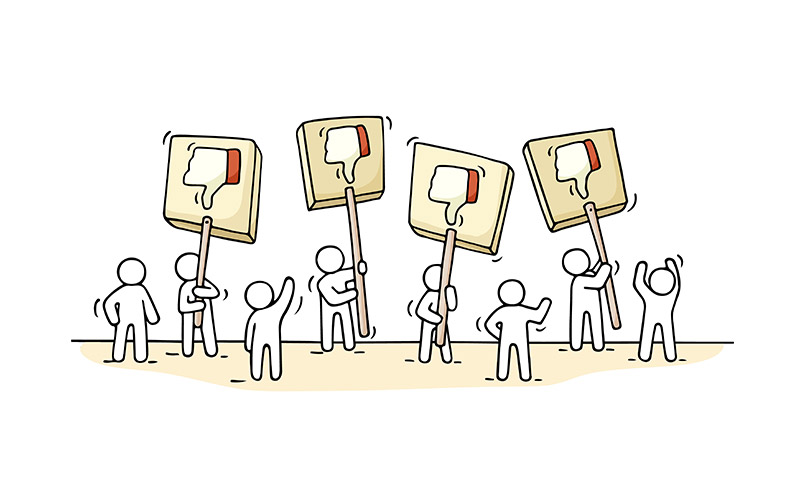 Facebook has targeted politicians around the world, promising investments and incentives while seeking to pressure them into lobbying on Facebook’s behalf against data privacy legislation. [Source]

Facebook has been secretly paying people to install a “Facebook Research” VPN that lets the company suck in all of a user’s phone and web activity. [Source]

For years, Facebook gave some of the world’s largest technology companies more intrusive access to users’ personal data than it has disclosed, effectively exempting those business partners from its usual privacy rules. [Source]

Facebook harvested the email contacts of 1.5 million users without their knowledge or consent. [Source]

Facebook took the phone number you gave them for 'security' reasons, and then used it for advertising. [Source]

Facebook keeps all the videos you upload, even if you delete them. [Source]

Facebook is a popular service used by billions of people, but is often plagued with scandals. Here are just SOME of the most noteworthy ones of recent times.

In May 2019 Facebook deleted - without warning or explanation - the Banting7DayMealPlan user group. The group has 1.65 million users who post testimonials and other information regarding the efficacy of a low-carbohydrate, high-fat diet. While the site has subsequently been reinstated (also without warning or explanation), Facebook’s action should give any serious person reason to pause, especially those of us engaged in activities contrary to prevailing opinion.

Also in May 2019, CrossFit proactively deleted its Facebook Group, citing the following reasons:

To everyone’s shock, Instagram has been on a massive “meme page purge” lately. Highly followed Meme accounts (some with over 10 million followers) were deleted without any sort of warning or explanation.